Mr. Knuettel has decades of experience in working with and advising public and private companies on financial management and controls, M&A, capital markets transactions and operating and financial restructurings. Mr. Knuettel was formerly Director of Capital and Advisory at Viridian Capital Advisors. He joined Veridian from One Cannabis Group ("OCG"), a leading cannabis dispensary franchisor, with over thirty cannabis dispensaries sold across seven states. At OCG, Mr. Knuettel was the Chief Financial Officer where he was responsible for all finance and accounting management. Prior to OCG, Mr. Knuettel was CFO at MJardin, a Denver-based cannabis cultivation and dispensary management company, where he led the company's IPO on the Canadian Securities Exchange. Following the IPO, Mr. Knuettel managed the merger with GrowForce, a Toronto-based cannabis cultivator, after which he moved over to the Chief Strategy Role. In his role as CSO, he managed the acquisition of several private companies before recommending and executing the consolidation of management and other operations to Toronto and the closure of the executive office in Denver. Prior to MJardin, Mr. Knuettel held numerous CFO and CEO positions at early-stage companies where he had significant experience both building and restructuring businesses. Mr. Knuettel graduated cum laude from Tufts University with a B.A. degree in Economics and from The Wharton School at the University of Pennsylvania with an M.B.A. in Finance and Entrepreneurial Management.

Uri Kenig is an experienced senior executive who has held large roles in numerous leading food, beverage, and retail industries. Most recently, Mr. Kenig was a Managing Partner at Alpha West Holdings, a venture capital firm. Mr. Kenig was formerly SVP of Growth and Operations at Urbanspace, a New York and London based company, where he led their portfolio growth through a series of initiatives. Prior to that he was an operating partner at a New York based private equity firm, Garnett Station Partners, where he oversaw a substantial growth of the firms' Burger King franchises from 22 restaurants to over 250, culminating in a large exit. He also oversaw the formation and execution of a Maaco franchise roll out culminating with over 40 locations, as well as a Massage Envy franchise rollout before its successful sale. Mr. Kenig also served in several senior leadership positions at Burger King Corporation, where he oversaw the revitalization of the company's Canadian operations and was responsible for a portfolio of over 1,200 franchises across 13 states, where he ensured effective expansion, operational excellence, and revenue generation. Mr. Kenig holds a Bachelor of Science from UNLV, where he graduated Magna Cum Laude, and also holds a Certificate of Leading with Finance from Harvard Business School Online and is certified in Six-Sigma through McKinsey. 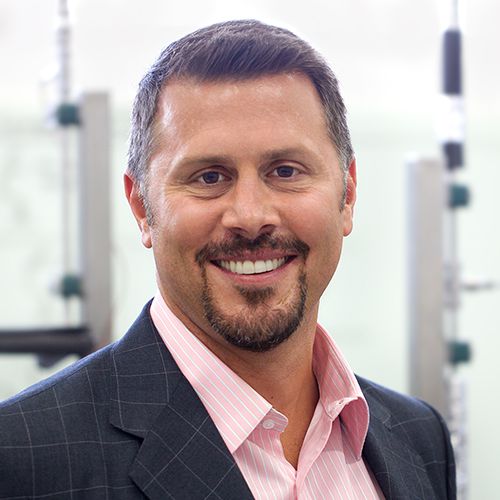 Mr. Peterson has served as our President and Chief Executive Officer, and Chairman of the Board, since February 9, 2012. Mr. Peterson served as President until November 6, 2017. Mr. Peterson began his career in finance with Crowell, Weedon & Co. (now, D.A. Davidson & Co.), the then-largest independent broker-dealer on the West Coast. In his 6 years there, Mr. Peterson became a partner and Branch supervisor where he was responsible for sales of over $10 million. Mr. Peterson was offered an opportunity to build a southern Orange County presence for Wachovia Securities, where he became the first Vice President and Branch Manager for their Mission Viejo location. He was instrumental in growing that office from the ground up into the $15 million office it is today. After his term at Wachovia Securities (now, Wells Fargo Advisors), Mr. Peterson accepted an opportunity for a Senior Vice President position with Morgan Stanley Smith Barney, where he and his team oversaw combined assets of close to $100 million. In addition, he has also been involved in several public and private equity financings, where he has personally funded several projects from angel to mezzanine levels. Mr. Peterson is a CFP Professional and holds his Series 7 (General Securities Representative), Series 9 and 10 (General Securities Sales Supervisor), Series 3 (National Commodity Futures), Series 65 (Investment Advisor Representative), and California Insurance License. Mr. Peterson holds a Bachelor’s degree in Business Management from Pepperdine University. Mr. Peterson also owned a 12% interest in Black Oak until we acquired Black Oak on April 1, 2016. As a co-owner of Black Oak, Mr. Peterson worked with governmental agencies and tax authorities in Oakland, including working with the city to establish medical cannabis ordinances, competed for a permit to operate, and responded to a city request for proposal. Mr. Peterson’s experiences gained through these matters will assist us in launching and operating the medical marijuana and adult use cultivation, production and dispensary businesses of MediFarm, MediFarm I, and MediFarm II, as well as IVXX’s launch of its line of cannabis flowers, cigarettes, and pure concentrates. Mr. Peterson’s background in investment banking led to our conclusion that he should serve as a director in light of our business and structure.

Mr. Batliner has served as the Company’s Director of Reporting & Analysis since December 3, 2018. Prior to that role, Mr. Batliner was the Director, Financial Planning and Analysis of Iteris, Inc., a data analytics firm, since 2015. 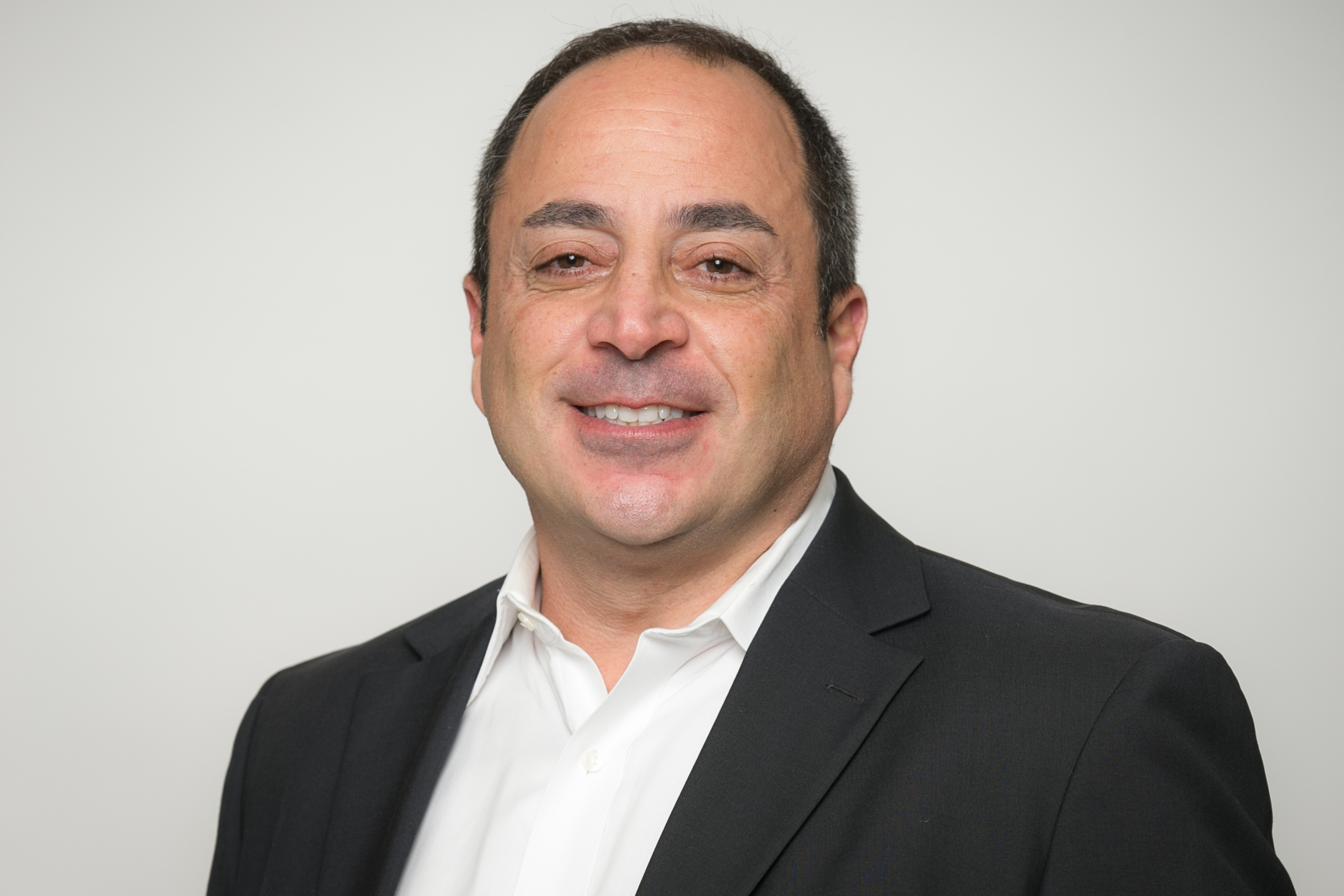 Vice President of Operations and Director

Mike Nahass has been working with Derek Peterson since their time together at Morgan Stanley. He has been instrumental in the start-up operations of Terra Tech and he continues to manage the daily activities of Terra Tech. Since August 2011, Mike has also served as Managing Director of Arque Capital, Ltd.

Mike’s prior experience includes serving as Chief Portfolio Manager of the NMS Platinum Funds, LLC. and from September 2009 until August 2011, he was a Partner, and served as Managing Director/COO of, NMS Capital Asset Management, Inc.

Mike worked for Morgan Stanley from February 1995 until June 2009 in various positions, including his last position as Senior Vice President and Complex Manager, where he directly managed over 200 financial advisors with approximately $20 billion in assets under management in Las Vegas, NV. With over 20 years of financial services experience, he has been and is responsible for private client services, business development, regulatory compliance and strategic development.